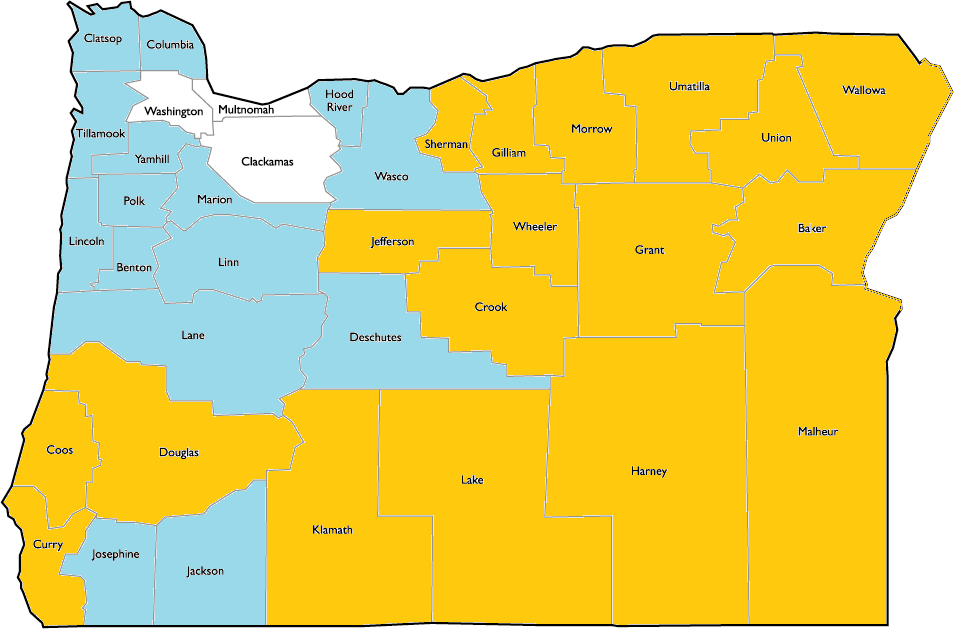 The associated portions of Multnomah, Clackamas, and Washington counties. Find out: is your work-site within the Portland Urban Growth Boundary?